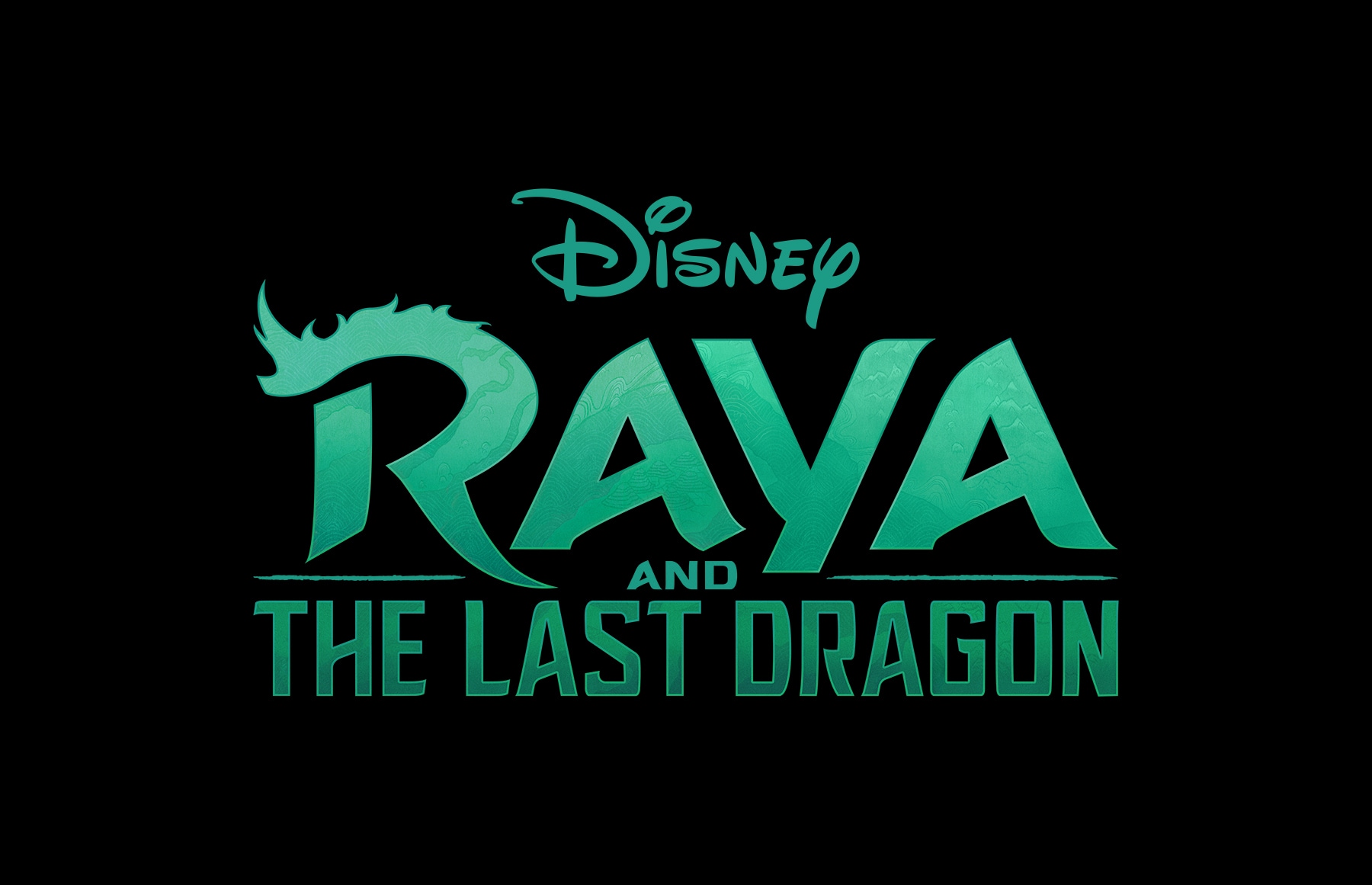 Disney’s animation output is not always something I enjoy. To often than not it is the rehashing of an old fairy tale by the Grimms, Anderson or others. And if it is more original it still may fall in the same beat and tropes of the ones before. But mostly that comes to rather these movies are for you. I may be not the target demographic but at least in some there is still some enjoyment to be found for me. And Raya and the last Dragon falls into that last category.

Raya begins by building the world. 500 years before the main plot the Druun, evil spirits are destroying the world. But the last dragon Sisu is able to defeat them by using a dragon gem she created. While she is able to bring back all the humans who were petrified by the Druun, she can not save the other dragon. Humanity falls apart into tribes fighting over the dragon gem that is left behind by Sisu. The main character Raya receives training to become a guardian of the gem that is in possession of her tribe. Her father tries to reunite the tribes, but the conflict arises again and in its wake the dragon gem breaks. The Druun are set free again and all of Rayas tribe including her father are petrified by them. Raya sets out to find Sisu in a world that starts to fall apart. She thinks that Sisu can repair the broken gem and also save humanity again.

The good and some bad of Raya and the Last Dragon

Raya shines brightest in some regards while it falls a bit flatter in others. The worldbuilding is excellent. The lore is there and the south east asian inspiration are interessting. The movie begins with a nice setup narrated by Raya the main character that brings the world of Kumandra to live. It is animated in the style of a two dimensional paper puppet theater play. The colour in this part of the movie are exceptionally vibrant. But the narration not only introduces the main conflict but also the main character Raya. The movie overall is animated very well. A lot of details for characters but also backgrounds are at play. Every picture is as full of style as it is of life. Landscapes are as magical as they can get. But the big shift to a post apocalyptic world is set quite well with more ruined landscapes. Fight scenes are also well animated bringing the action clear and without too many confusing cutts - a trend that still hasn’t died. They also don’t lack the punch and instead feel like they have the needed impact - as much as a movie can have that. The characters are not only lovingly animated but also well voiced. Sisu as well as Raya are a real personal highlight. With both Kelly Marie Tran as Raya and Awkwafina as Sisu hitting the emotional notes as well as the lighter more humories. The side characters have enjoyable arcs that all get organically explored within the story. Even the antagonists don’t fall into the trap of being only one dimensional villains but instead have good motives for most of their decisions. Overall the film manages to shy away from too many cliché tropes. For example the film does not include a love interest for Raya and does not make that its central conflict between main characters. Something I found rather enjoyable. In the end the movie still uses the typical hero's journey and the ending should not surprise any one that ever seen a disney movie. There are some points where characters use speech that does not feel fitting with the world. Especially in the beginning where Namaari and Raya talk about being “Sisu super fans”. And while that took me somewhat out of the movie, but in the rest it was not bad.

Raya and the Last Dragon is a good movie that is not afraid to explore themes of trust, honesty as well as loss. With superb animation style as well as really well written characters it is an enjoyable watch that is well worth your time. And while the story at some points did fall into some well trotted tropes over all these work well here. I have seen worse movies from Disney but this one clearly is not.