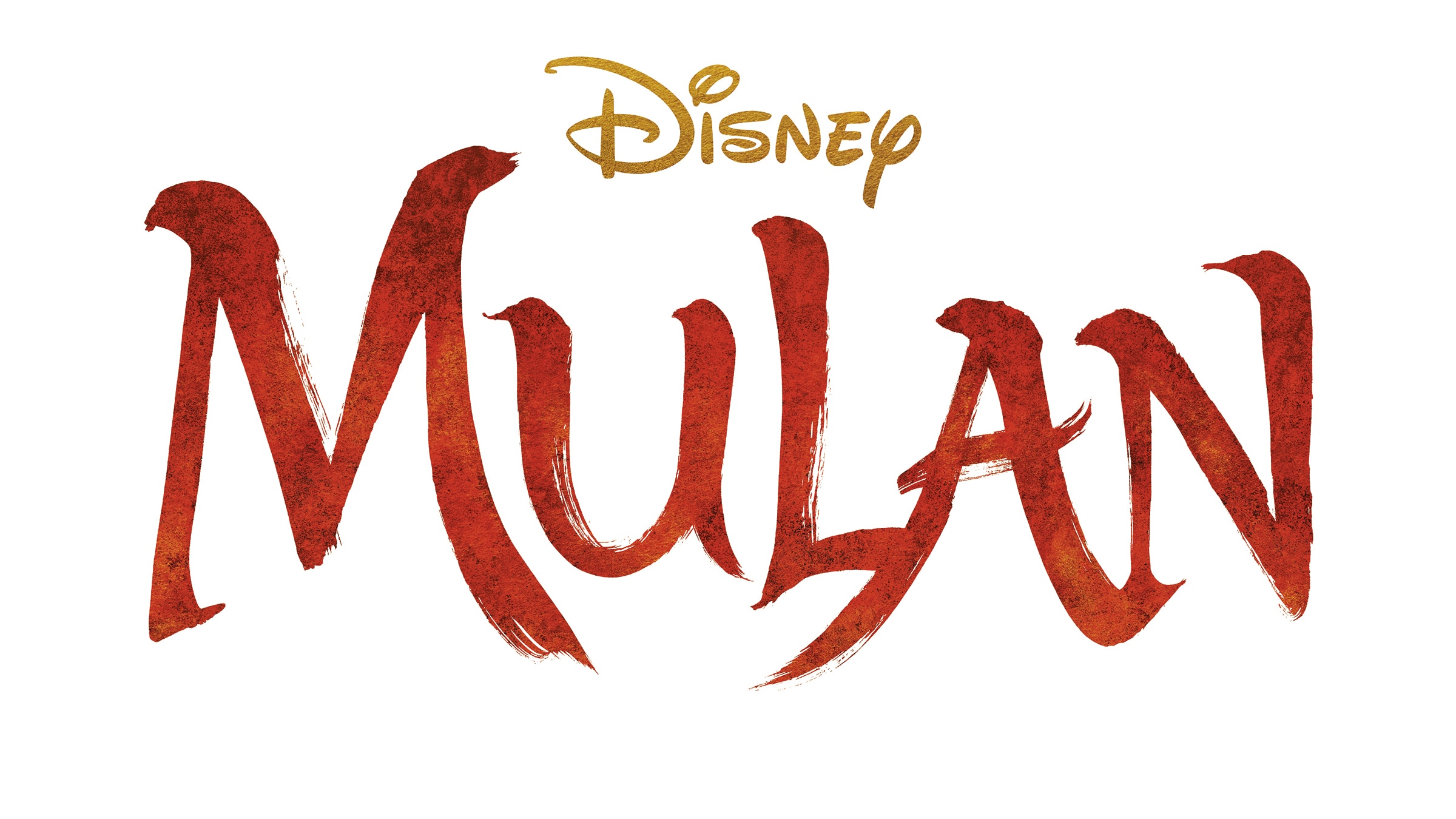 Disney continues its trend to reimagine and readapt its old properties. In the resend years there were new Lion King and Jungle Book adaptations. And while it is really not something new - they did it in the 2000s and 90s already - there is also no end in sight. Actually they started doing it more. But that does not have to be a bad thing. Some of these movies were received well. Many however were not. But most of them are just forgetably entertainment. If you do not like Disney movies you probably would not like them anyway. But what about Disney's newest live action movie - the 2020 version of Mulan?

A look to the past

Mulan is an unimaginable, boring action movie. In the long line of Disney's realistic live action remakes it is the next cash grab. It is apparent if you look at the fact that it cost you 22€ to watch the movie at the start. That is just a bit more than the visit to the cinema would cost you - for the film at least, depending on the cinema etc. But because of Corona that was not possible. At this point in time the question if that was worth it stands no longer - it was not (to answer it anyway). I will also not go into the comments the main actress has made. And instead judge only the movie. Also I could just subtract a star from the final score. I have the power to do so. I could influence what billions and billions of people read and think… … Excuse me. Just got a bit mad with power there. Happens from time to time.

About the movie itself

The story is quite well known because of the last movie Disney animated in 1998. There is a war and to save her father from straight up dieing when the army wants to recruit one son out of every family it, Mulan goes instead. Of course she has to pretend to be a man. All of this is based on the actual ballad of Hua Mulan. But because this is the Disney adaptation of the story it does not end there. There is the inclusion of the more so stereotypic elements of martial arts movies and asian action movies.

But there the problems start. The original movie of course was not realistic. And that is not the problem. The original included a dragon that is cut out and the new movie loses out in this regard. But more on that later. The problem is, that the elements of chinese folklore are not adapted with a real grasp of what they mean. For example t chi is said to be something only man should have or use and therefore Mulan who apparently has more of it needs to hide it. Which is not how the concept actually works. Also it is kind of a stupid angle to add to the trope of Mulan pretending to be a man. But there is more. And I do think that it would make the movie better if it was not just a string of the same chlishees that have been a staple of so many movies made by western film studios and makers. It is in our information age not that hard to do some research or higher someone to consult. IT could have been more that just this generic action movie that just looks good.

There is the problem with the characters. Most of them are just generic cut outs. Whoever you expect from an action movie. The dragon Mushu is cut out and leaves an empty hole which is just filled by the generic rest. Then there is the witch character. She did not make much sense to me. Her arc felt forced and her motivation as strange. The same is true for the strategie the villain Bori Khan and his plans.

What is left to say

So there is only the action then? It is fluid and not shot in the worst way. Not the unbearable jump cuts that mean as much confusion as pain for my eyes. But it also feels without any impact and floaty - so good it is good than that this is not a video game. But would I say you should watch this movie? Since it is now free on Disney+ you could just watch it and see what you think about it. Or you could read this article 10 more times and watch the original. That one does have a funny dragon and is one of the little sub set of Disney movies without a princess. Or even better. Watch the original and go half an hour earlier to bed. We all could use some more sleep. Good night.