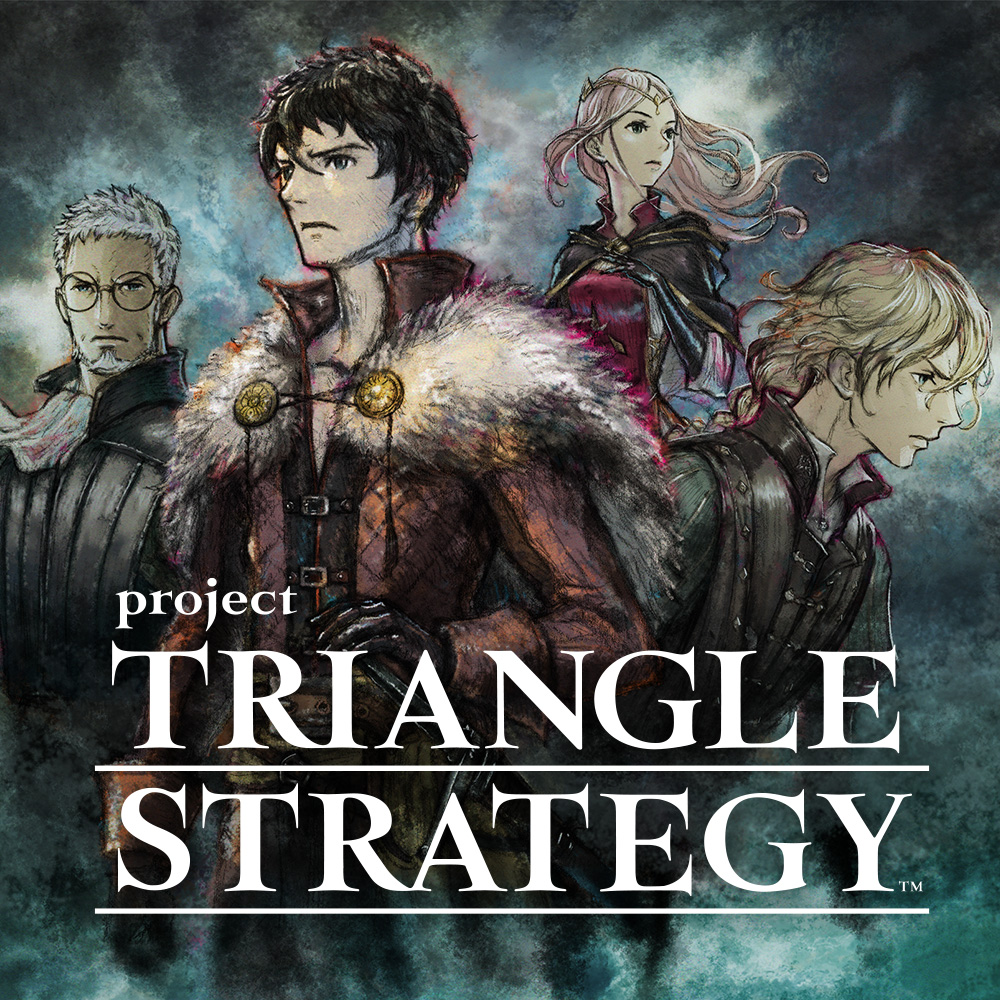 With the newest Nintendo Direct from February the 17th Square Enix gave as a new demo for an upcoming game. Project Triangle Strategy is a game in the HD-2D series and to be released in 2022. Therefore it has the same art style as the blissful Octopath Traveler. After I played the demo here are now some reasons why I think it is time to look forward to 2022 and the release of the full game.

Artstyle and Octopath - What the series is named for

One of the main reasons to be excited is arguably the artstyle. The game features the same retro inspired 2d sprites with HD environments and effects. The demo with its vertical slice gives a perfect look into exactly that. Just like Octopath the sprites are reminiscent of the RPGs of the past, especially the SNES era. And the game still can tell a story, can convey emotions with such a limitation just with the simplest of gestures and posture. Yes, that is nothing that hasn’t been done before. But it is still very nice to see. The surrounding world is beautifully rendered with lifely water and exquisite buildings and towns. The contrast of these two things could seem wrong or look off, but just like Octopath it doesn’t. That all is rounded by the portraits that every character has again just like in Octopath. 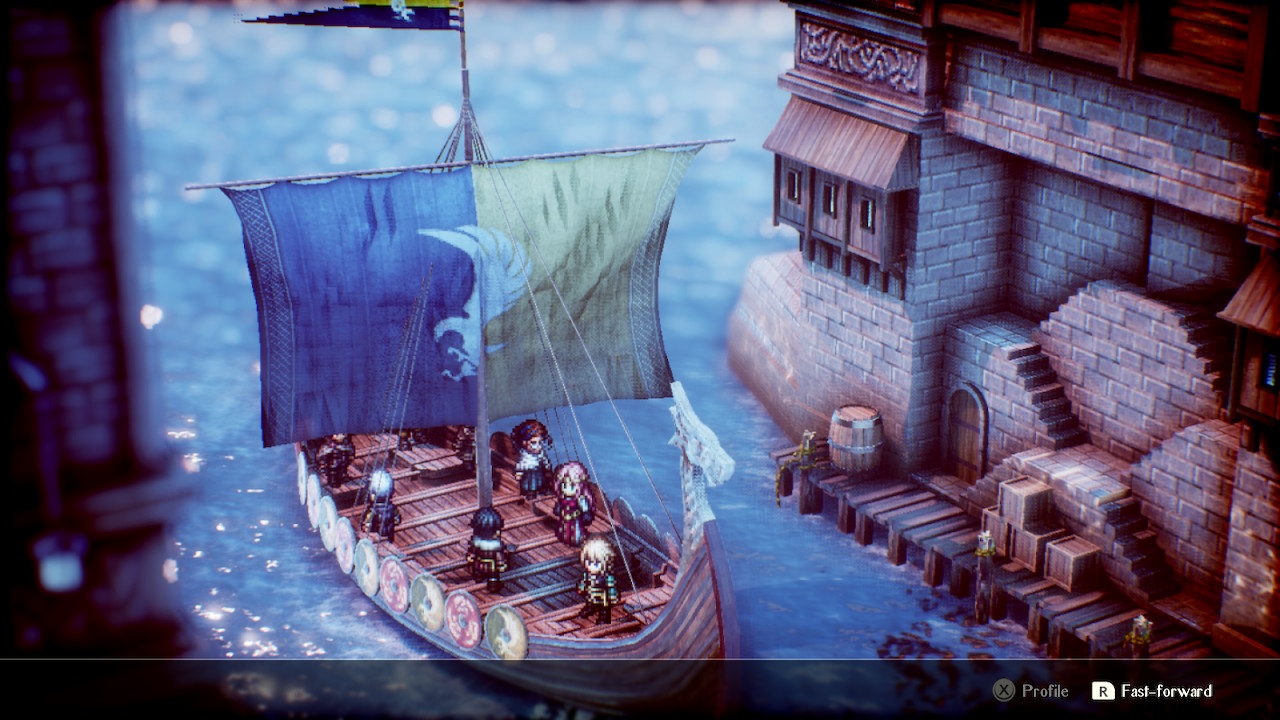 SRPGs are known to be hard. To take a lot of time. (The demo takes between 2:30 and 3h to complete.) And while I did struggle a bit at first, and lost some of my party members (there is no permadeath), the combat is really good. There is a nice depth to it all. In any strategy game the combat is one of the most important things (that and being able to spam “Wololo”). It is good to now, that Strategy Triangle will most probably deliver. There is not only a system for weaknesses but also so much more. There are classes for characters and they can advance and learn new attacks - all what is expected. But the terrain matters. Being high above your enemies can give you the edge and more damage. The ground can be covert in ice, wheat can burn and damage characters. And the position is also important. Most important in fact. After a turn you need to orientat the character and decide in which direction they should look. You want to keep the back covered because any hit from behind is a critical hit. And the AI knows and uses that as well. There are more tactical elements. For example if two characters stand opposite to each other and one of them attacks an enemy between them, the characters whose turn it isn’t gets to make an attack as well.

As said before the Ai is - especially for a demo of a game that could be about two years away - well programmed. It knows to exploit weaknesses and use terrain to its advantage. In combination with using critical hits and focusing on one of their enemies, it is a taff but fair fight.

While the demo says you should not bother to understand it’s story, it was quite clear to me what it is about. Yes, since things kick of in the middle of the game there are some missing details. But it didn’t stop me from enjoying and understanding what was there. Triangle Strategy has a story of epic proportions. It is grand with a rich backstory in the Saltiron War. And some years later a new war emerges with the antagonist Gustadolph attacking the other kingdoms. From what I can tell he is not that much a cliche villain, but only the full game will be able to answer that question. (His sister and brother seem to take over that part.)

But the story in the full game seems to be not that fixed. In the ca. three hour long demo there is a decision to be made. (I will not go into too much detail here because of spoilers and the length of this article.) The player and his party member get to vote and the opinion of the majority wins. But if you want to take one or the other approach, you are able to convince the others of that option. In the demo that leads to two very different directions for the story. Which was very nice to see. Different battles took place and other sidequests were unlocked.

The sidestorys are also a point where the demo shines. They are these short snippets where you will see the plot moved forward. Revolving around side characters and will be a direct response to your actions. They are fully voiced just like apparently most of the game will be. With these sidestorys the game gets a really deep and layered narrative that I can not wait to experience fully.

There are two more minor things to say: Yes, the game did crash one time, but it is a demo. Yes, the camera could be better as it sometimes was not that clear where characters are on the battlefield. There is a birdseye view, but the camera was not always that responsive to what I wanted it to do. But again it is a demo. Things can just improve